Home›Business›From Dublin to Singapore, which of the world’s cities offer fantastic prospects for graphic designers?

From Dublin to Singapore, which of the world’s cities offer fantastic prospects for graphic designers?

There are many cities around the world seeking the talents and skills of graphic designers. So, don’t worry, you won’t be hard pushed finding a job wherever you decide to put down your roots. But if you’re weighing up your options and considering a change in city, let us help guide you with your decision making.

Read through our roundup below, walking you through which cities around the world offer creative industries bursting with more job opportunities, appealing salaries and a reasonable cost of living.

Despite its economy suffering heavily from the recession, the Irish capital is gaining traction once again. Seen as a gate to the rest of the Europe, with Dublin airport offering stress-free flying throughout the continent, a graphic designer in the city is guaranteed opportunities. Thanks to the favourable taxation legislation, Dublin plays home to Google, eBay and Microsoft, while the city generates 42% of the country’s GDP.

Living in Dublin on the other hand can prove to be fairly expensive, with average costs per month coming at €1,170 (AU$1850) per month, however the average graphic designer salary is typically around €28,500 (AU$45,000). In 2019 it was voted the world’s 28th most expensive city to live, more so than Amsterdam and Copenhagen.

One certainty throughout the city is always being guaranteed to have access to a pint, with the cities Temple bar area offering a wide range of watering holes, to tickle everyone’s fancy.

If you’re wanting creative inspiration, then you’ll struggle to replicate what’s on offer in Spain’s second biggest city. Picturesque views are everywhere throughout, including La Rambla, Mercat de la Boqueria and of course Sagrada Familia. Perhaps the biggest mating call to Barcelona for those digitally minded is the number of co-working spaces. The city is full of digital nomads from across the world looking to swap skills and build a wider technological community.

Wages in Barcelona unfortunately don’t reflect the climate, with the average salary of a graphic designer around €19,500 (AU$30,750). The city isn’t the cheapest place in the world to live, although it is considerably less expensive than capitals such as London, with average monthly rental coming in at €980 (AU$1550).

In Sydney, the average salary of a graphic designer is AU$54,500. Presuming you choose to rent initially, the average rent price in the city for a two-bed apartment is AU$650 per month whereas if you do opt to buy, the mean house price is AU$880,000. Bills tend to come in around AU$300 a month and then you’ll have your mobile phone contract to include as well, clocking up another AU$40 depending on your contract. Transport in the city can be a costly option if you opt to drive, however as week’s pass can be purchased on the bus for AU$60.

It can’t be all work and no play however, and you must consider how you would spend your weekends and days off… perhaps spending more time outdoors enjoying sports on the beach and BBQ cooking with friends. The city offers lots in the way of entertainment, however, be prepared to pay for a cocktail, with certain bars charging around AU$30.

In terms of job opportunities for designers, as previously mentioned, the industry in Australia is booming. Be prepared to work either freelance or within a small institution. Micro-businesses make up 85% of the companies which employ graphic designers throughout the country. The two largest areas which these employees work is, identity branding and publication design where a lot of book printing takes place.

The Lion City, despite its small make-up of only 200sq miles, is perhaps the world’s most happening city. Awash with a variety of culture, Singapore is ideal for anyone looking to join establish themselves as renowned graphic designer, learning from the best. The city-state is keen to employ those who combine personality and skill. Those that can offer coding and front end developing are highly sought after, however Singapore is placing an emphasis on print media as well as digital. In a similar fashion to Sydney, many designers here operate on a freelance basis, with job listing websites offering a platform for self-promotion.

Cost of living prices in Singapore may seem initially daunting, but it is regarded one of the best places to live in the world. A fully furnished studio in a normal area could be obtained for 1,7400 SGD (AU$1,800) per month, with average the average income of a graphic designer coming in at around 30,100SGD (AU$31,000) each year. Obviously, this doesn’t leave much money to play with, however these multi-skilled individuals, with experience in both print and online are more likely to be pushing towards a salary of 38,800 (AU$40,000).

The city offers much more than career progression, the combination of modern-day engineering genius with age-old, outstandingly beautiful architecture, makes for idyllic viewing.

Make the switch to the Golden State and you could be on to earn the highest wages out of five choices, with the average salary of a graphic designer in California coming in around $42,100 (AU$58,800). As a state, California has a larger gross domestic product than Great Britain, and the job opportunities here match the ever-growing economy. In terms of design, Apple and Facebook are two of the largest companies to reside here, so dream big, and the sky is the limit. But don’t fear, if a smaller start-up is more your jam, the options are there.

Unfortunately, as glorious as the prospects and the sunshine are, the rent could end up equating to more than half of your potential wage. The average rent for a property throughout the entire state is around $2,500 (AU$3,500).

Article provided by Where The Trade Buys Print, a leading firm offering a range of bespoke book printing services for businesses. 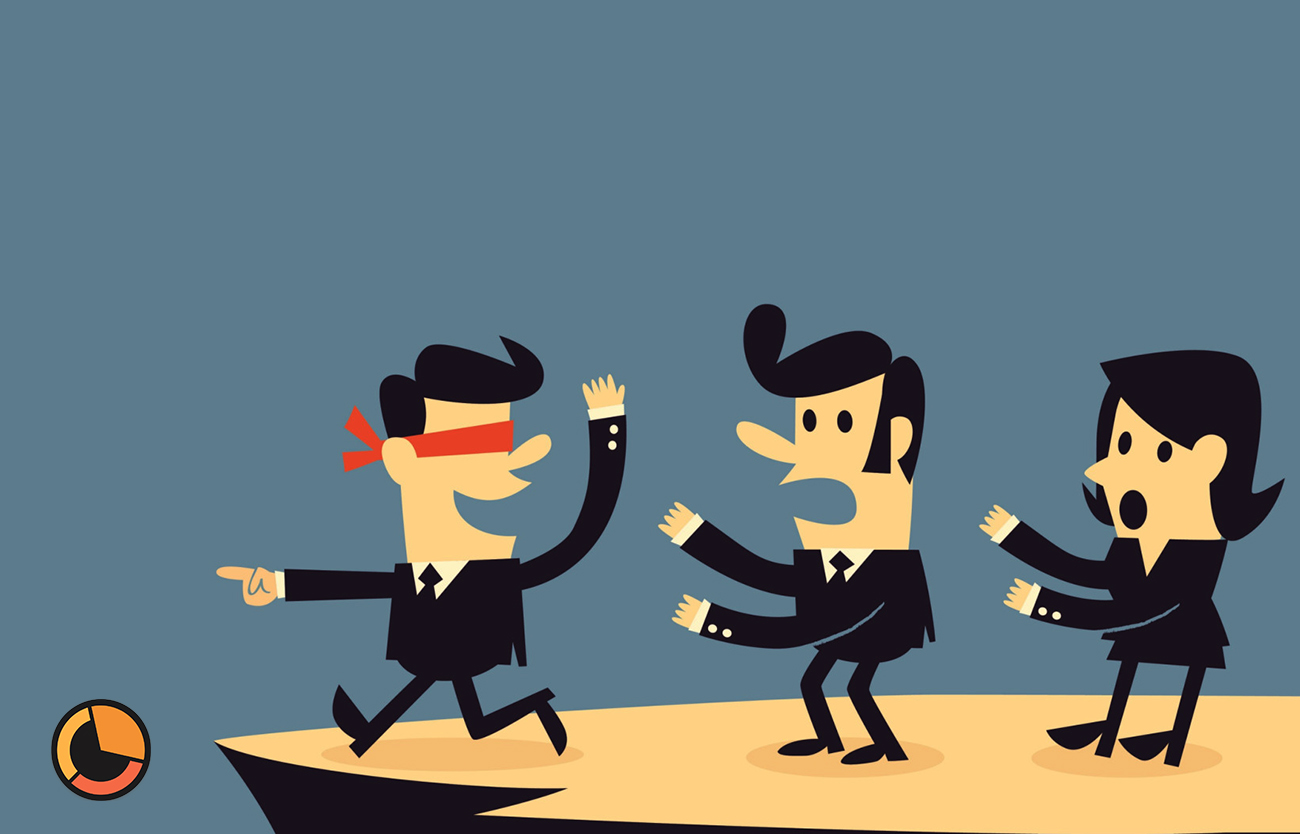 Secure yourself and your Business with Proper ...