FIS Deal to Take over World pay Comes to a Close

Recently Fidelity National Information Services(FIS) announced that it had finalized its transaction to take over Worldpay,a global payment processor.FIS publicized that it would swallow worldpay in a $43 billiontransaction back in march this year. According to the contract, worldpay shareholders would hold 0.9287 FIS shares and $11.00 per share held.

The combined-entity will go by the acquirer’s name and its main office will be located in Jacksonville.The new FIS has more than 50,000 workers and will carry pro forma revenue worth over $12 billion.

FIS boss Gary Norcross said the acquisition will significantly increase the company’s international footprint.The CEO also added that the partnership will help its customers take advantage of the expansion opportunities in a rapidly changing marketplace.

When the merger was announced, speculations were that the combined-company will lead to a 6% to 9% inorganic revenue boostby 2021 because it was expected to open new opportunities across Fidelity’s merchant solution and banking solution categories.

The combine-entity is also expects to rake in EBITDA synergies to the tune of $700 million over the coming three years.

FIS is looking to retain investment grade credit scores of Baa2/BBB. This would cut down leverage almost 2.7 times over 12-18 month period and keep growing its dividend backed by plenty of free cashflow.

Other Noteworthy Industry Mergers and Acquisitions

But Fidelity National Information Services is not the only one making significant merger and acquisition deals in the market. Earlier in may, Global Payments announced it would swallow Total System Services TSS in a $21.5 billion transaction to mark the sectors third largest takeover in 2019.

Another noteworthy takeover is the $22 billion acquisition of First Data Corp. by Firsevwhich made the latter the globe’smajor payments processing firm.

MasterCard Inc. is the behind the latest acquisition in the sector. The card network went public with its largest acquisition ever in a move to streamline its real-time payments, and bill payments. The world-known card network said it would take over the account-to-account segment of Nets Group, a Danish payments processing firm for a whopping $3.19 billion.

The partners are counting on the combined-company to penetrate the global market and attain the targets they set when entering the deal. Hopefully, these mergers will lead the payments industry to the next level.

Author Bio : Payment industry expert Taylor Cole is a passionate merchant account expert who understands the complicated world of accepting credit and debit cards at your business. His understanding of worldpay reviews has helped the industry has helped thousands of business owners save money and time. 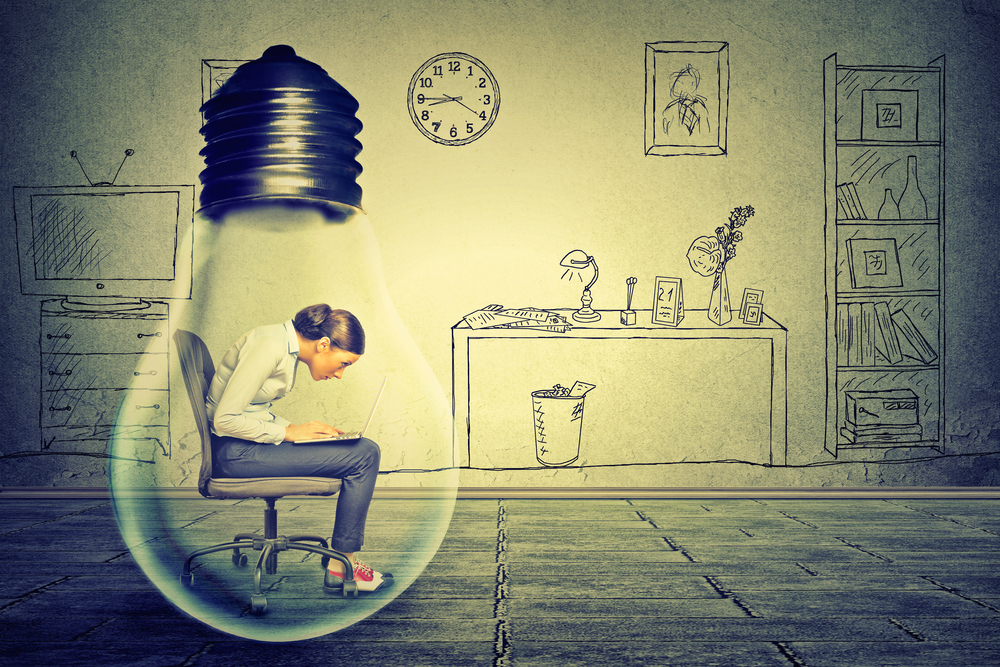 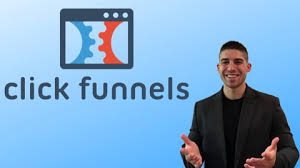 The Prominent and Usable Traits of Clickfunnels