In their day to day life, ETF traders have to go through reading and analysing different kinds of chart patterns. These designs are crucial as they indicate important indications of trends’ movements. If you are a regular ETF trader, you must have known that there are few things more helpful to an investor than such market indicating signals.

How accurately you will capture a signal will depend on your ability to read a chart and recognize the chart types. Mastering this ability requires incessant practices. But first, the traders in Singapore need to introduce themselves with those patterns.

We have discussed some essential charts to give a grip over them.

This system appears mostly after a bullish movement. If you can confirm a head & shoulders design, you will be more likely to see a reversal. An inverse head & shoulders patterns forms after a downtrend. It generally marks the end of that downtrend.

The head & shoulders figure forms with three crests. The middle crest is the tallest one, and that’s why it is called the head. The other two crests tend to be of similar heights. They are called the shoulders.

People hold this order as the most credible reversal pattern. Visit company website of Saxo and learn more about the popular chart pattern trading technique. It will help to make the right decision within a short time.

As the name tells, a cup-and-handle is a trading design where you will see a movement shaped like “u” followed by a slight downward slide. The “u” shape resemblance a cup and the slide look like its handle. The whole pattern is regarded as a bullish movement. Typically, the right side of a cup-and-handle face a lower business volume.

The longer and round the bottom of the “U” will get, the stronger the signal will be. If the bottom gets sharp like a “V”, it shows nominal importance.

Double tops are more likely to appear after a prolonged ascending trend. The tops of the Double Top pattern are formed as the price reaches an unsurmountable height. When the price hits that height, it slightly bounces back just to return to the height after an awhile. Then it again bounces off and forms a Double Top price movement order.

The later top won’t go beyond the former top. Any professional eye will recognize an about to occur reversal as it explicitly draws an end to a buying pressure.

It is another reversal formation. But unlike many other reversal figures, it shows a long movement. A Double Bottom seems to happen after an elongated bearish trend. Here, the price movement will create two valleys. The later bottom won’t cross the firs bottom’s lowest point.

Just the opposite of a Double Top, a Double Bottom implies an end to selling pressure. It also tells that a reversal is imminent.

Basically, two types of movements converge and form a wedge design. A Wedge pattern signals the plummet of a price movement’s magnitude. Wedges act like the pause button of the current trend. It indicates the sustaining confusion of Forex traders in recognizing and deciding the next position of a trend.

A Wedge indicates either a perpetuation of a trend or a reversal.

No trader can keep himself from knowing about these chart designs. Professionals not only learn but also master all these designs. They get so elegant that their eyes can detect a pattern as soon as they hover over one. It brings them an incomparable edge. 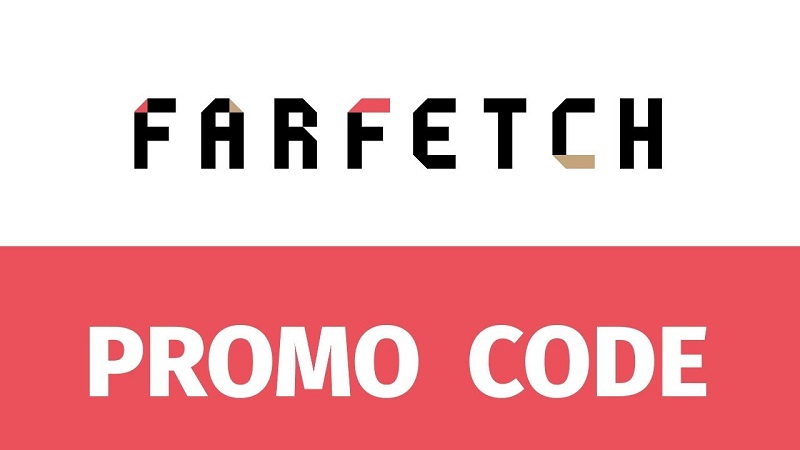 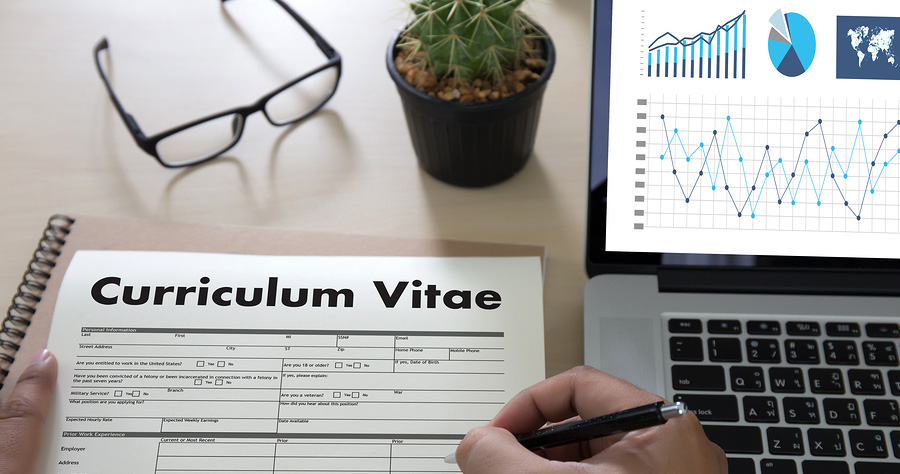 Import And Edit Resume Within A Blink ...