A History Of The Banking Industry Between Then And Now

Banking in the past was not the same closely monitored and regulated business that it has become today with all the new technological advancements and new modes of payment like credit card payment emerging. Instead, banks operated like free markets where anyone could get into or out of the banking business without restrictions.

A goldsmith is considered the first person to have done banking in the strict sense of the term in medieval Europe. Traditionally, goldsmiths kept their possessions in strong vaults to protect them from theft, and the residents of the town would rent the locker from goldsmiths to safeguard their money. The goldsmiths, therefore, started taking deposits, and this was in a way the birth of modern banking.

Over time, the goldsmiths realised that the deposits were usually far more than the withdrawals. Therefore, they started lending out the money they held in deposit even though it did not belong to them. This became useful for people who wanted to bill pay or buy something for which they did not have enough money at the time. It gave rise to the second primary function of modern banking, lending money.

In the modern era, money lending transformed into banking. Taking deposits and making loans became the usual business of institutions now called banks. The depositors now did not need to pay a fee to the banker to safeguard their gold. Instead, they received compensation in interest to keep their excess gold with the bankers.

It was the time of unregulated banks. Banking during this time was entrepreneurial. Anyone could set up a bank and enter the business, there was no regulation, and no license was required. This system continued till the 1600s and had become a big business.

As banking evolved, people realised that carrying large amounts of gold over long distances was unsafe and inconvenient. However, as trade and commerce expanded, it became necessary to have money long distances. So, it gave rise to banknotes issued by Private Banks. The notes were a receipt for gold deposited at the bank and which people could withdraw if the token were present.

To bring order, central banks came into existence. Central banks were banks created by a unique charter by the government and acted as bankers to the government. In addition, they were responsible for the proper functioning of other banks within their domain. Licenses, therefore, became a prerequisite to doing business in the banking industry.

Furthermore, the fractional reserve system has become an important development in the modern banking system. It translates into bankers needing to keep only a fraction of the funds on deposit.

Earlier, there was a requirement to hold a certain amount of gold on deposit. However, nowadays, banknotes from the reserves are based on which more banknotes are issued. Therefore, in some banks, their reserves are excessive, while in others, they are deficient. Because of this, banks trade their reserves on interbank markets.

Banking has undergone a tremendous change over time, we can see that especially with the new phenomenon of banking applications on mobile phones like a bill payment app. The fundamental nature of banking has drastically changed from safekeeping to money lending and now to fractional reserve banking. 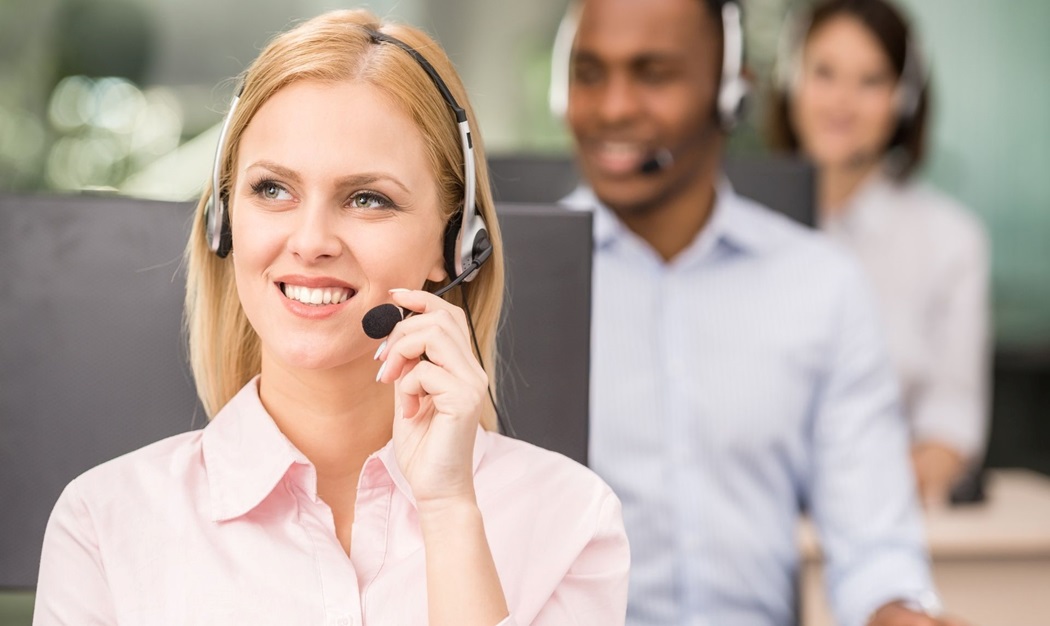 Why Are Healthcare Call Centers Important in ...